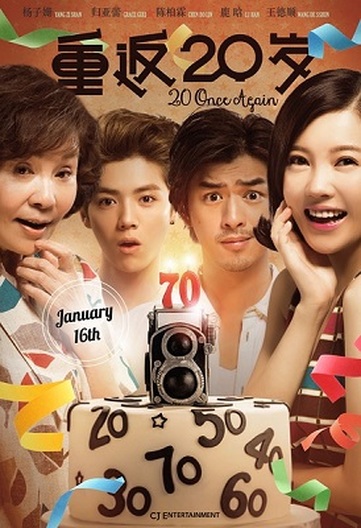 Plot: Shen Meng Jun (Kuei Ya-lei) is a crotchety prideful 70-year-old widow who frequently finds fault with everyone around her. She takes pride in her ability to raise her son single-handedly, despite the poverty during the Cultural Revolution, to become a professor of a prestigious university. She shows her bias towards her grandson Xiang Qian Jin (Lu Han) because he aspires to become a musician and he represents a dream that Meng Jun cannot achieve herself. However, she had no opportunity to be a singer. Although kind to her grandson, she is very critical towards both her daughter-in-law, Yang Qin (Yijuan Li), and granddaughter, Xin Ran (Yin Hang), who openly treats Li Jun with contempt for the way she treats her mother. This leads to Yang Qin fainting due to the pressure placed on her. After this incident, the family decides it's time for her to go to a nursing home. Feeling forlorn, she wanders the streets and impulsively decides to take a final portrait at a photo studio she happens by. Upon leaving, to her astonishment she realizes that she has been transformed back into her 20-year-old self. Given a magical second chance at youth, she changes her name to Meng Li Jun (Yang Zishan).

After Meng Jun's transformation, she decides to keep her new identity a secret. She begins by renting a room from her trusted friend and past servant, Li Dahai (Deshun Wang). Later, while accompanying Dahai to the senior recreation center, she meets her long-time rival, a flirty senior woman. There, they had an epic singing battle in which Meng Jun wins. Meng Jun captured the crowd's heart with her voice. While singing, a music director enters and offers her a chance of a lifetime. 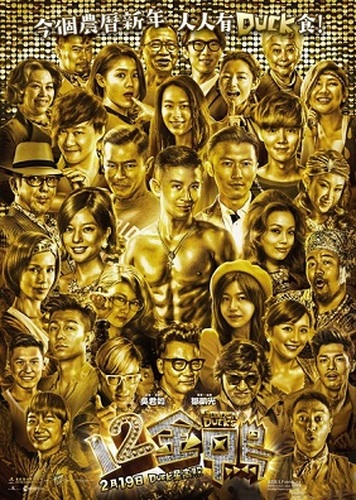 Plot: Future Chang, a former gigolo, is devastated by an affair and returns to Thailand. With help from a former friend, he works hard to get in shape to return to Hong Kong to make a comeback in the male escort trade. 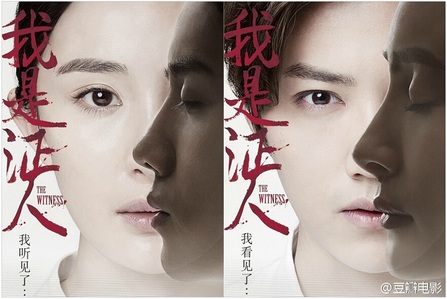 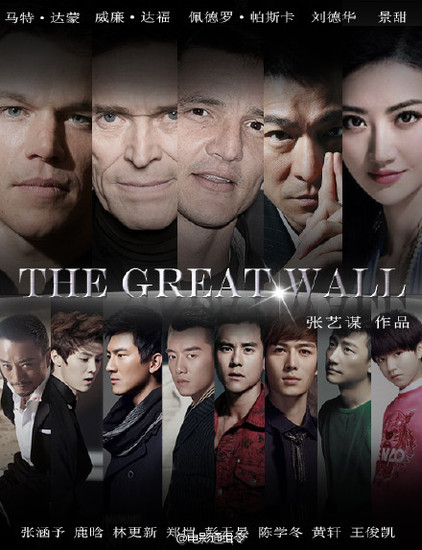 ​Plot: Set in Northern Song Dynasty, the story is about mysteries revolving around the Great Wall of China.